The children have a set of sentences and "£100". All of the sentences are grammatically incorrect in some way.

The money can be theoretical or otherwise anything similar to monopoly money, matchsticks, paperclips, buttons etc can be used.

In small groups the children have to decide what the mistake is in each sentence. Then they must place their bet, based on how sure they are of their decision.

If they are correct they keep the money which they have bet. If another groups get the answer wrong and lose their bet money, this gets divided and given to the groups who answered correctly.
If all the groups are incorrect, you collect their bet money! 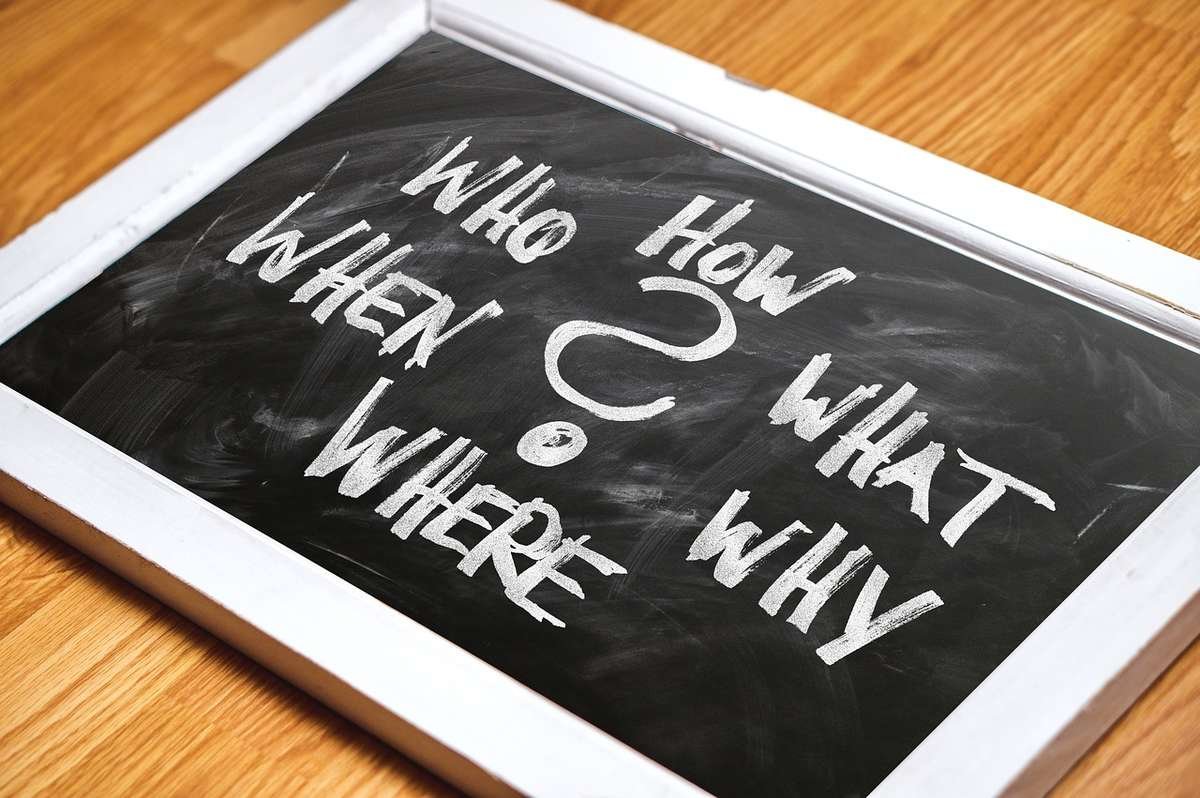 2. Alibi
Format: Classroom
Age Group: 12+
Describe a crime to the class. Then two students are nominated (they become the suspected criminals) and they go out of the room and prepare their story of what they were doing at the time of the crime (the stories must be THE SAME), where they went, what they did, what they were wearing, what they ate etc.
The other students are the police detectives and they must write and ask at least two questions to each of the suspects, both about themselves and their partner.
The suspects enter the room one at a time and they are not allowed to speak to each other in between their interrogations. If after both the police interviews the stories are 100% identical (which is rare) they are deemed innocent. If the stories are different, they are guilty! 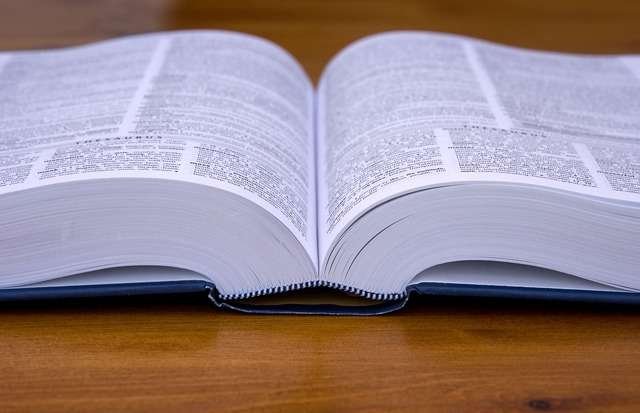 3. Call My Bluff
Age Group: 10+
Split the children into teams and give them three strange words and their correct definitions. The children must then make up two incorrect definitions, using relative clauses (which, who, where) and examples. The other teams must guess which definition is true.